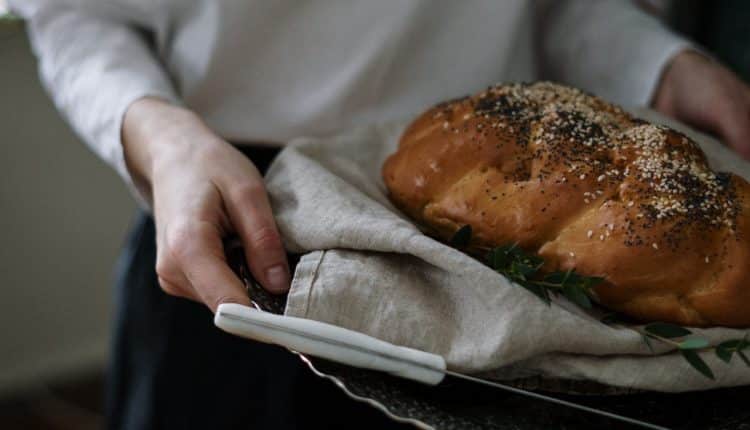 5 Australian Breads You Need to Try

Australia is a country which is filled with culture, from sports achievements to food. If you are ever visiting Australia, there are a few must-try foods you should try – particularly the breads. Keep reading to learn what these breads are and why you should give them a go if you’re ever in the country!

Although a simple treat, fairy bread is a popular bread snack and party food which all visitors need to try when in Australia. You can even make it yourself, rather than buying it from a grocery store or supermarket. All you need are three important ingredients – a slice of white bread, hundreds and thousands (or colourful sprinkles) and butter.

To make fairy bread, you simply need to halve your slice of white bread into triangles, spread a thin layer of butter, and sprinkle your hundreds and thousands on top. A colourful and pretty visual, as well as a fun sweet taste, fairy bread is enjoyed at parties and other celebratory events in Australia.

Although not technically Australian, Takaku bread is a popular baked good that is enjoyed all around the country. Having first made its way into Australia from New Zealand, Takaku bread is unique for its ingredients list – using a lot of flour while foregoing common ingredients such as baking soda or other rising agents.

Takaku bread is usually baked slightly sweet and can be served with a variety of complementary foods and spreads, including butter and jam. Due to its flatbread-like shape and texture, it can also be served with savory fillings such as meat and vegetables.

No, Boston bun is not from Boston. Instead, it is a bread native to Australia and New Zealand. Similar to another popular dessert already in the country – lamingtons – Boston buns are known for being covered with coconut shavings and icing. At times, it may also contain dried fruits such as berries and sultanas.

Boston buns rose in popularity in the 1930s and since then, have become a staple baked good enjoyed by Australians. It is usually made with wheat flour, mashed potato, water, milk, sugar and a raising agent, but can also include other topping ingredients (in addition to the key coconut shavings).

Damper is similar to bush bread, in that it was born out of convenience and necessity during the early times of the European settlers. Made simply from wheat-based flour and butter (sometimes with the addition of butter), damper is a plain bread that is usually enjoyed with honey or filled with native seeds, nuts and roots.

Damper is a must try if you are interested in learning more about the history of Australian culture and how the country’s current cuisine came to be.

Australia has many different types of delicious breads to offer. If you are looking to learn more about these breads, how they taste and even attempt to make some yourself, be sure to contact your local wholesale frozen food supplier!