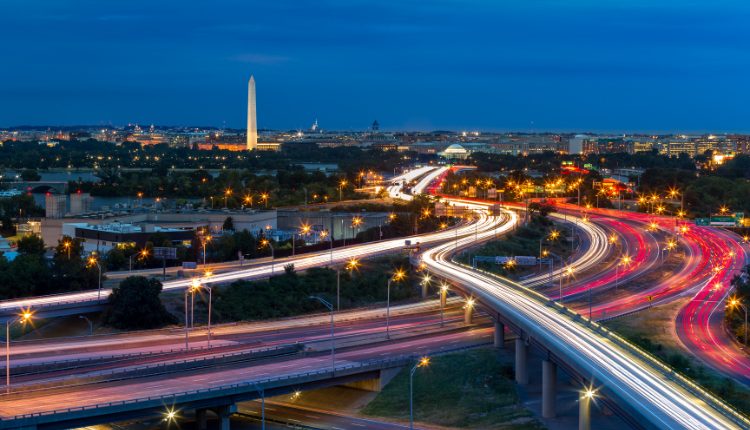 4 Fun Things To Do In D.C.’s Navy Yard Neighborhood

The Washington Navy Yard in D.C. isn’t just the ceremonial and administrative center for the United States Navy; it’s now a bustling neighborhood full of fun activities, modern restaurants and breweries, public parks, waterfront views and tours, and much more. Also, the Navy Yard is home to the Washington Nationals and DC United for those avid sports fans, and these days, much more battle is conducted on the field than in naval ships in the area.

After eating at some amazing Navy Yard restaurants—like Takota Navy Yard—hit the town for any number of adventures, decorated by power and history that pulses throughout the neighborhood.

What Is The History of the Washington Navy Yard?

Since the first decade of the 19th century, the Washington Navy Yard has been in operation, making it the U.S. Navy’s oldest shore establishment in the country. Before it was the ceremonial and administrative center for the navy, the Navy Yard was a modest shipbuilding center before evolving into an ordinance plant and eventually becoming what it is today.

Below is a timeline of the Washington Navy Yard, laid out using information from the Naval History and Heritage Command.

The history is inescapable in the area, and has carved out a unique and nautical culture that permeates throughout the neighborhood, and can be seen in its residential buildings, restaurant designs, industrial-like breweries, and river walks.

Below are 5 fun things to do in and around the Washington Navy Yard neighborhood.

Nationals Park opened in 2008 and is a major reason why the Navy Yard neighborhood and Capitol Riverfront areas are as popular as they are today. America’s pastime is alive and well in the Navy Yard area and provides a fun, family-friendly environment to enjoy an afternoon or night game.

Soccer is one of the fastest-growing sports in America, and at Audi Field, the energy and fanatics you expect from soccer fans won’t disappoint, whether you’re a lifelong soccer fan or have never been to a match.

For a more in-depth understanding of the history of the Navy Yard neighborhood and Capitol Riverfront areas, a visit to the National Museum of the U.S. Navy is a must. The museum is housed in the Old Naval Gun Factory but is a completely family-friendly environment that will promote both fun and learning for the whole family.

See historic items from some of the turning points in U.S. history, like showcasing artifacts from as far back as the War of 1812, World War II, the Cold War, and more.

Located on the Anacostia River, conveniently tucked between Nationals Park and the Washington Navy Yard, the Yards is the go-to district for award-winning dining with riverfront views, hometown craft breweries and local shops and businesses that will check off all your biggest tourist needs.

The Yards Park and Dancing Fountain is a stunning and award-winning public space right on the river, with a great lawn, dog park, gardens, overlook, and boardwalk. Start the day with brunch on the go or have a nightcap with beautiful lights by the water.

This beautiful, artsy area is home to sculptures big and small and is a sustainable beacon in the city. This three-acre neighborhood, located just minutes from the Navy Yard, was opened in 2012 and is home to several seasonal events like ice skating in the winter and dancing fountains in the summer.

There is an abundance of green spaces located throughout the park, perfect for an afternoon picnic or dog walk. In the middle block, bands play when stages come up in green spaces and feature many trees and play areas. The southern block is home to the culinary and social aspects of the park, with several restaurants, wine bars, and even projectors placed for several multimedia purposes, including movies in the park.

The Washington Navy Yard neighborhood is the perfect mix of classic, historic tradition and exciting, emerging innovation. You can spend the day learning in the museum and spend the night in a Navy Yard bar for happy hour.

Whatever you’re looking for in a new vacation destination, consider staying in or near the Navy Yard the next time you come to Washington D.C. You won’t leave disappointed.

How Much Should Your Menu Items Cost?